Tell us about your programme:

Join me for a toe-tapping hour of pure sunshine as I take you on an upbeat journey revisiting the hits and some of the lesser-known releases over the past 70 years – guaranteed to make you smile!

What would be your top three Desert Island Discs?

This is ridiculously hard! But if I HAD to choose I suppose it would have to be:

Music artists that have influenced you:

Wow, there are so many. My number one would be Elvis Presley. I have to mention here that I was sent a certificate at the age of 5 for being the youngest member of his fan club!

I grew up in a house filled with the music of the 50’s, 60’s and 70’s so I’ve always loved those genres. Being an 80’s baby I was then captured by the new sounds of the 80’s and 90’s upbeat dance music. I’ve was lucky enough to spend a lot of my twenties travelling the world and as a result I have a huge appreciation of reggae beats as well as good old fashioned classic music.

Three words to describe volunteering at a hospital radio station: 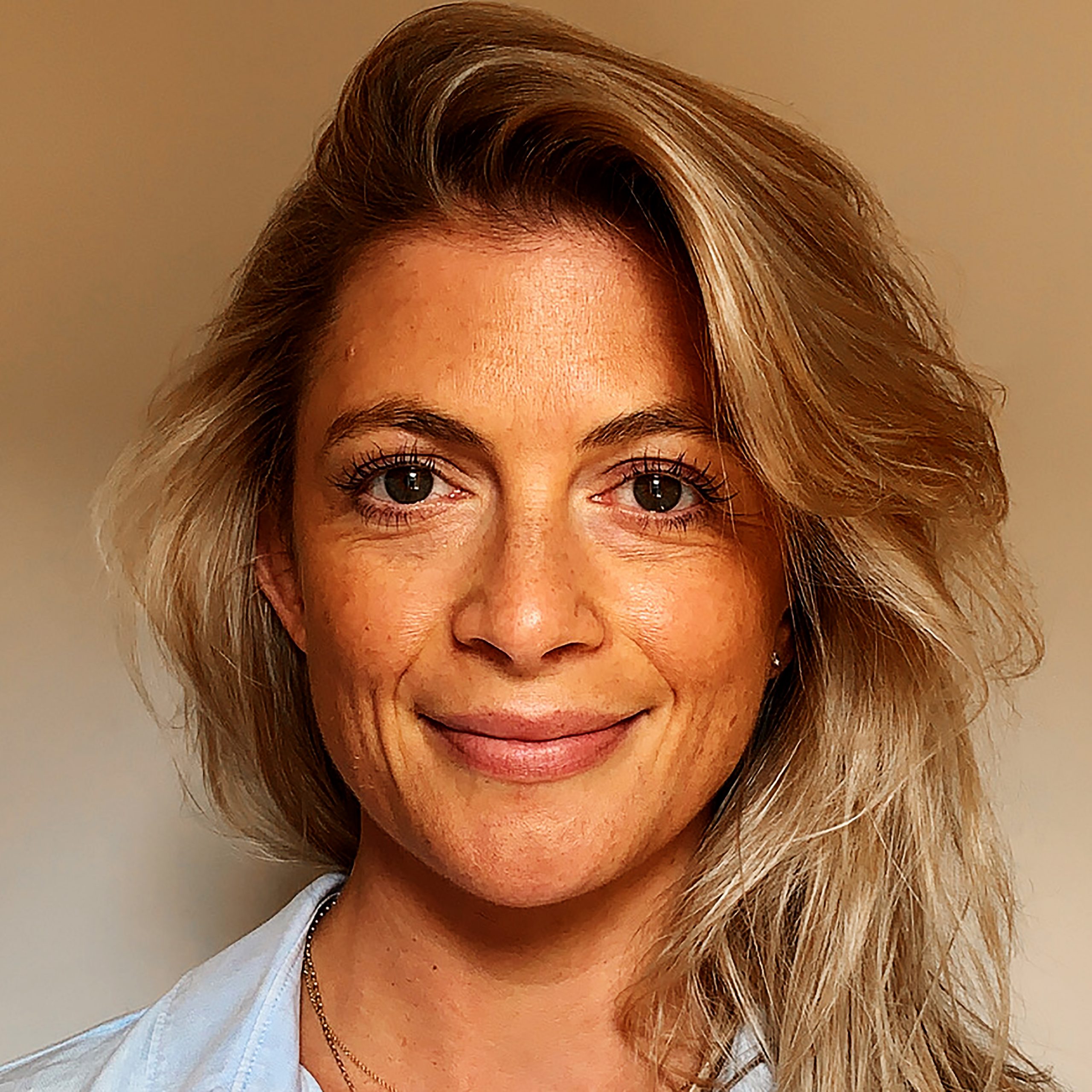 A statement from the trustees of Radio Horton...